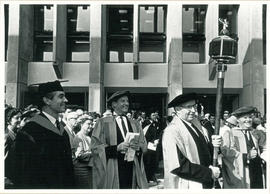 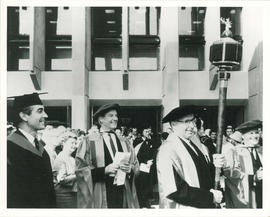 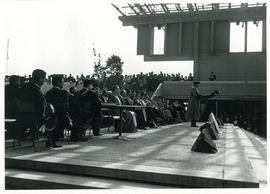 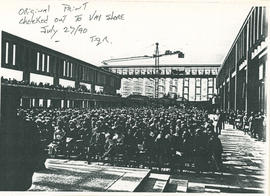 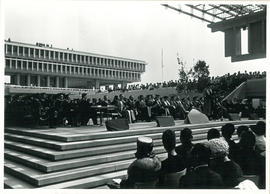 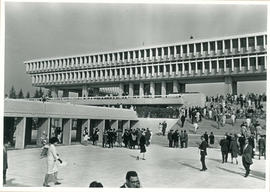 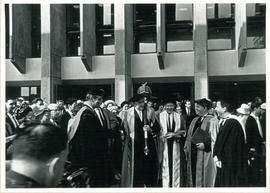 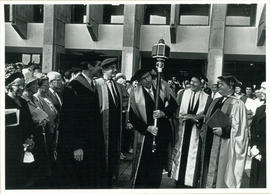 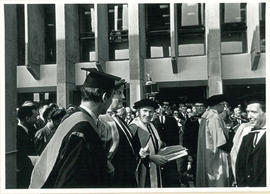 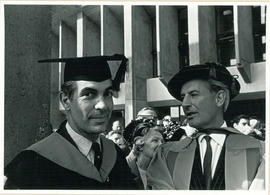 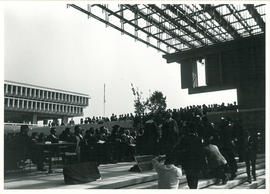 LIDC had its origins in the Audio Visual Centre established in the Library in 1967. Headed by Walter Griba from 1967 to 1993, the AV Centre became an independent unit in 1973. It was renamed the Instructional Media Centre (IMC) in 1981, then LIDC in 2001. For most of its history, the unit reported to the VP Academic portfolio, with a short period (1986-1991) during which it was part of the VP Research group.

In 2010-11, LIDC was reorganized and its two core functions were separated out to two new units: the Teaching and Learning Centre (TLC), focussed on instructional support services; and Creative Services, focussed on the creation of multimedia works supporting or highlighting SFU teaching, research, and programs. In 2014 Creative Services was renamed Creative Studio and became part of University Communications and Marketing.

Records include materials that are copyright-protected, and copyright belongs to SFU. The university makes these materials available under Creative Commons License CC BY-NC (Attribution-NonCommercial). For license details, see https://creativecommons.org/licenses/by-nc/4.0/. Any other use of copies requires the permission of SFU Archives. Consult the Reference Archivist for more information.