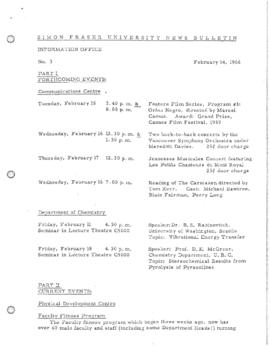 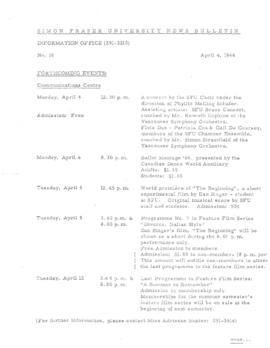 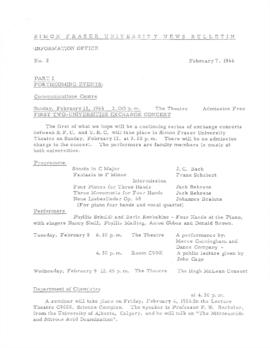 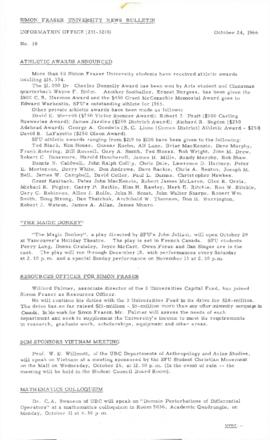 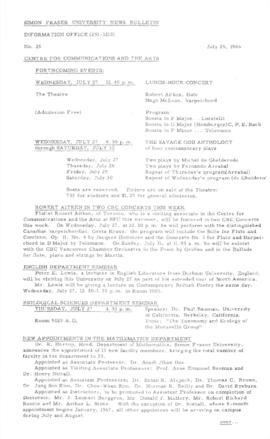 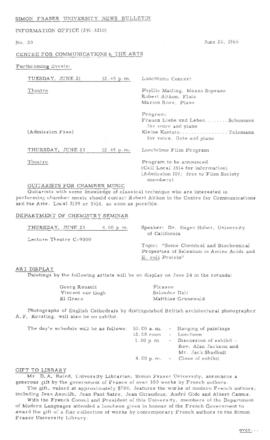 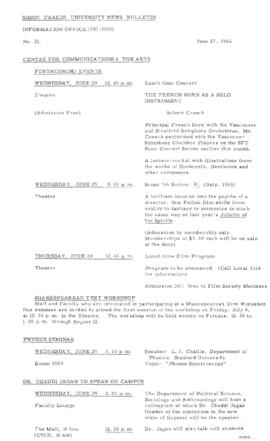 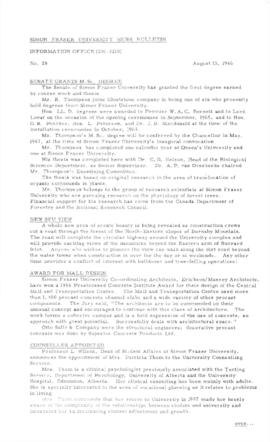 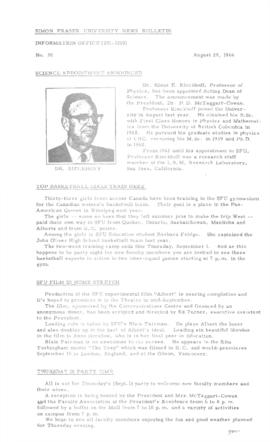 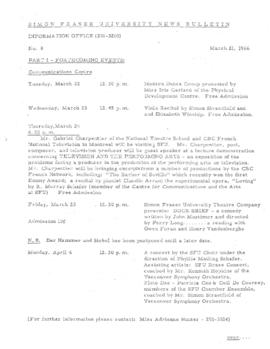 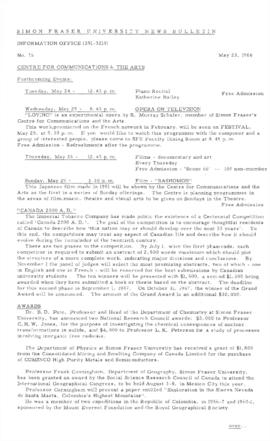 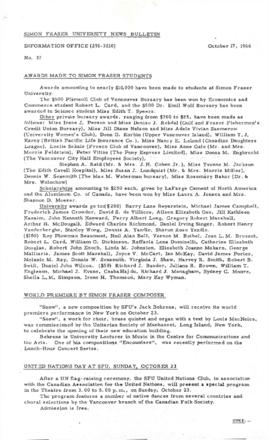 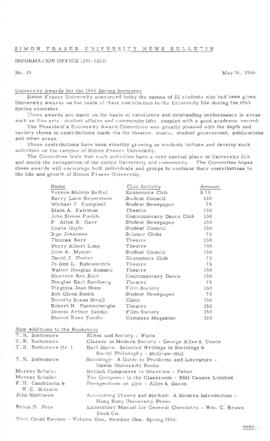 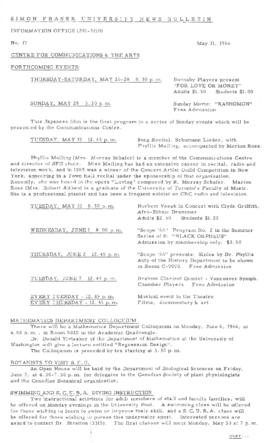 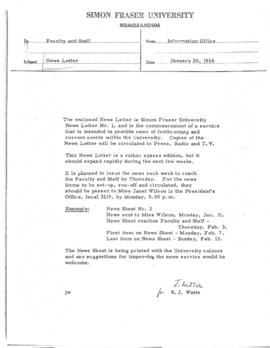 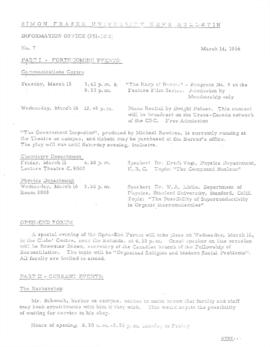 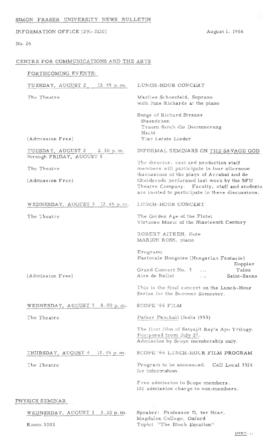 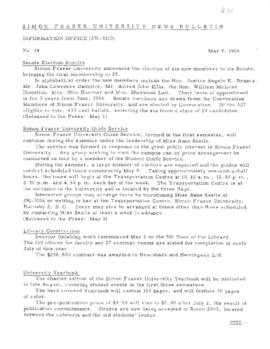 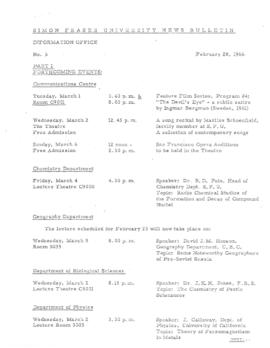 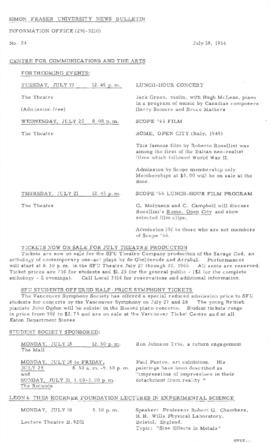 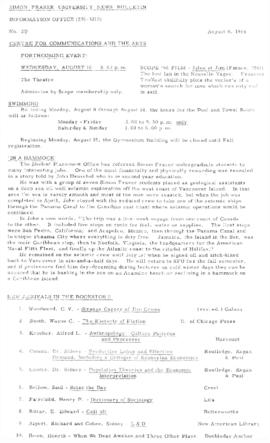 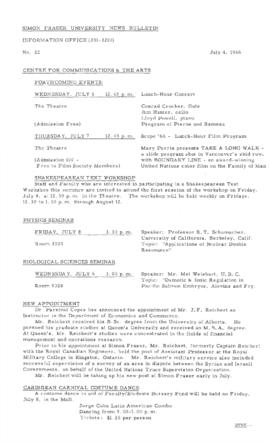 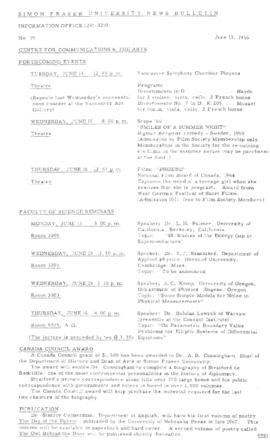 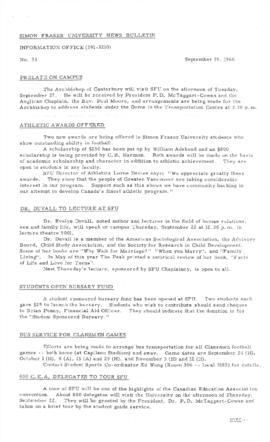 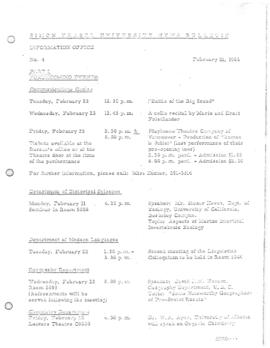 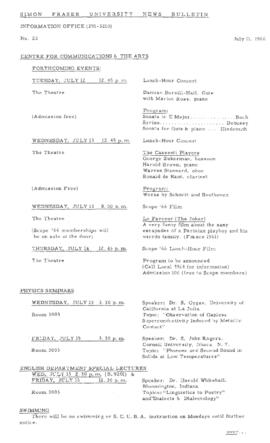 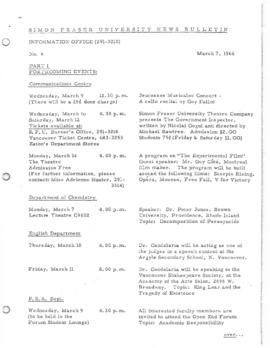 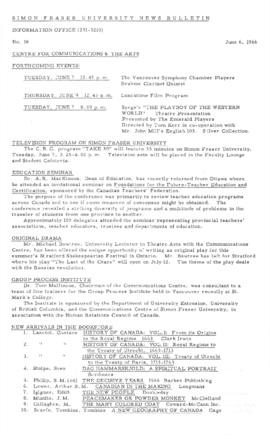 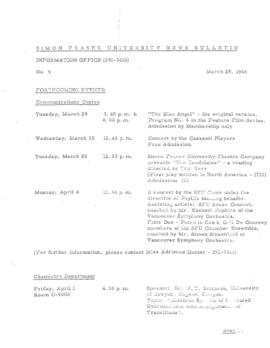 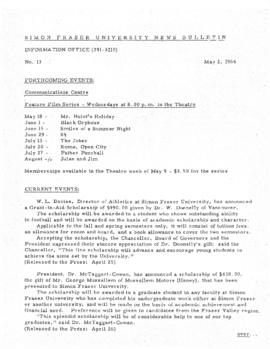 During the summer of 2006 Media and PR chose not print traditional hardcopies of SFU News. Through their website "http://www.sfu.ca/mediapr/sfu_news/archives_2006/" the public could download individual news articles divided into reporting categories. In September 2006 they resumed printing hardcopies of the newspaper. At this time Media and PR does not anticipate printing out hardcopies of the web-based news articles for the summer editions (vol. 36) as no pdf layouts were created. The Archives holdings therefore have a gap of SF News after April 6, 2006 (vol. 35, no. 7) through to September 7, 2006 (vol. 37, no. 1).