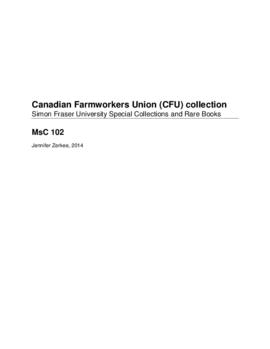 Sub-series consists of the publications published by housepress from 1997 through 2004. Individual publications are listed in the attached pdf bibliography.

The fonds includes records of the administration and activities of the Women and Words Society, including minutes, correspondence, financial and payroll records, submissions, fundraising records, documentation of events and its mentorship program. 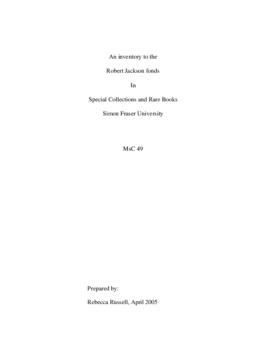 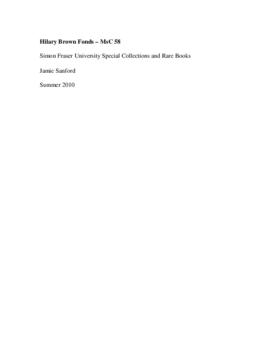 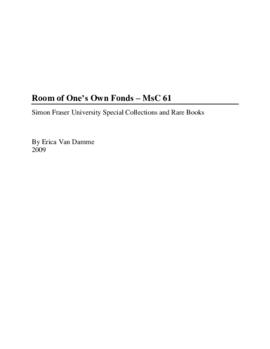 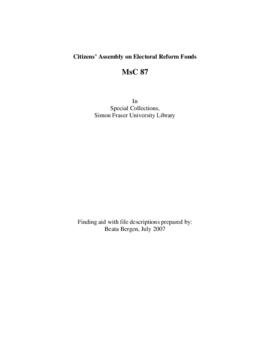