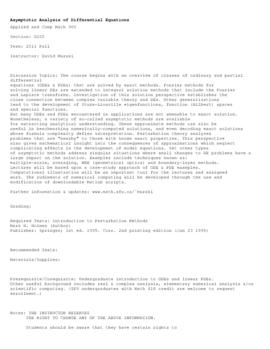 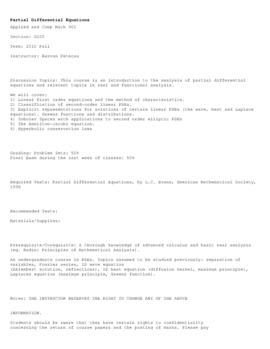 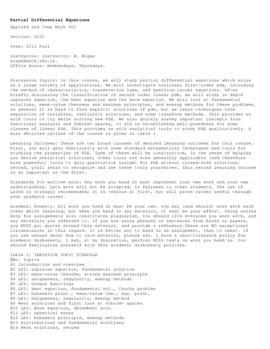 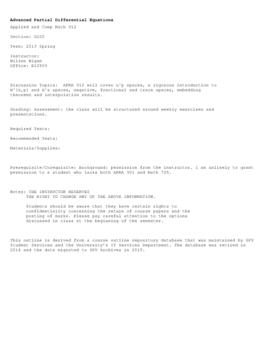 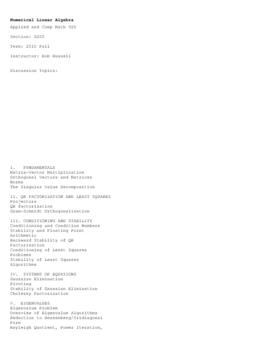 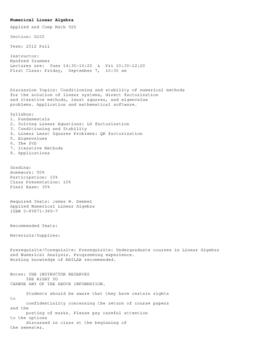 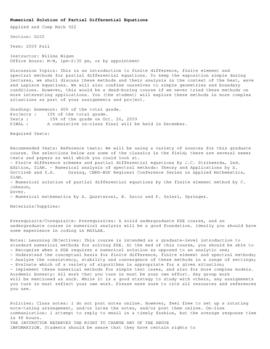 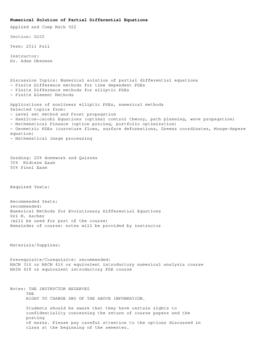 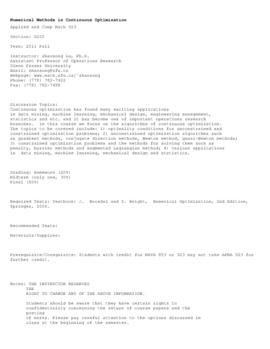 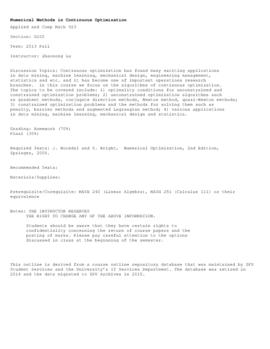 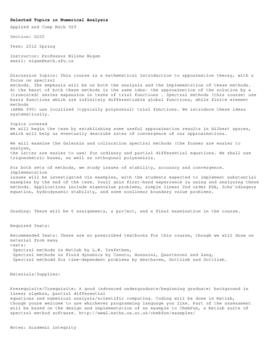 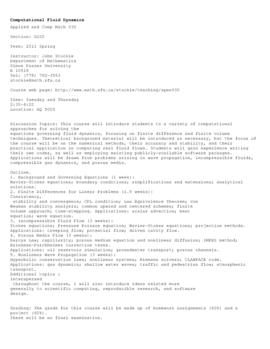 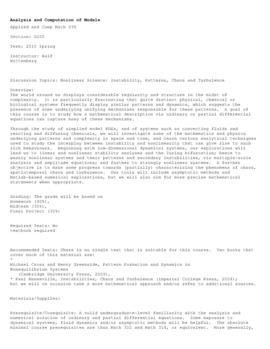 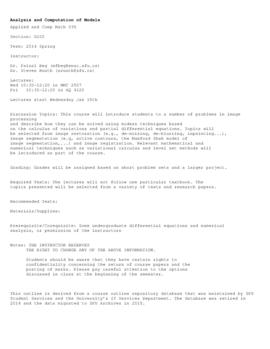 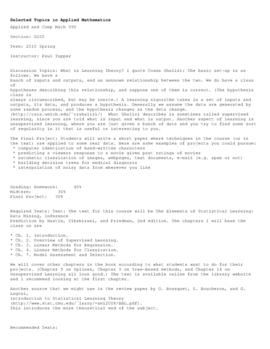 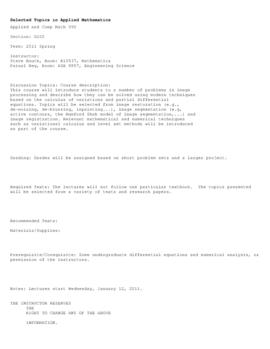 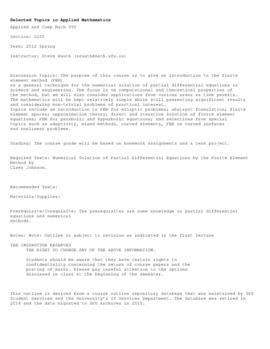 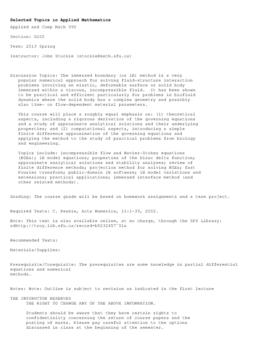 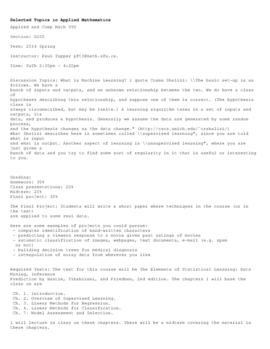 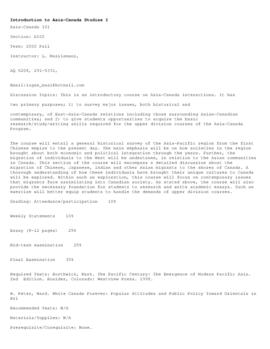 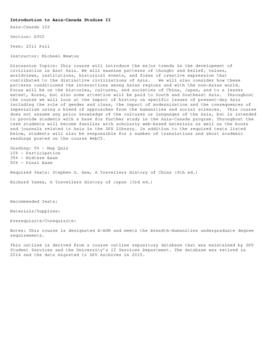 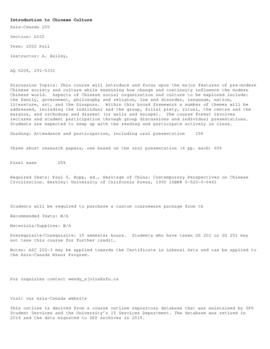 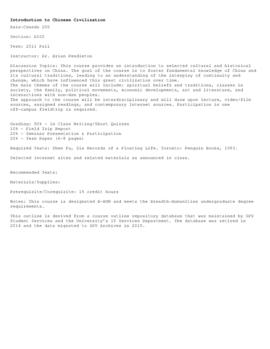 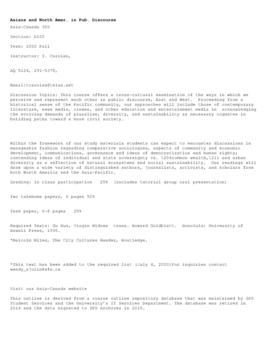 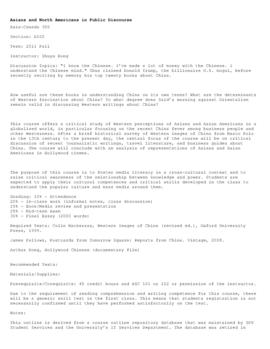 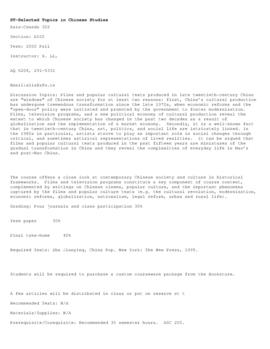 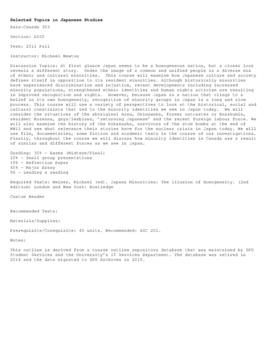 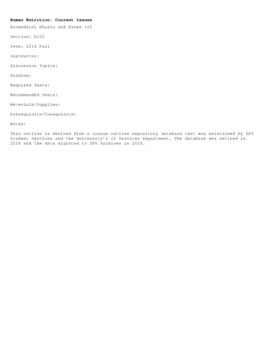 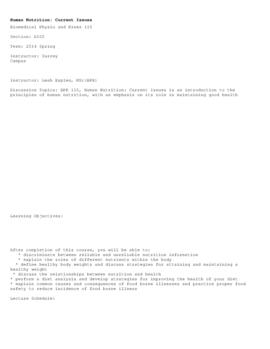 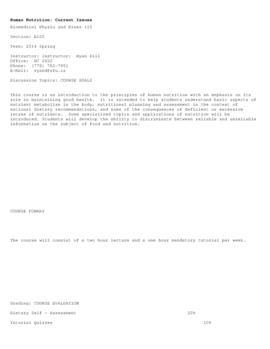 Student Services began in 1964 as a series of administrative units in the Registrar's Office. In September 1965 Norman Barton, the Registrar, resigned and Lolita Wilson, Dean of Women, stepped in as the temporary Acting Registrar. In December 1965 D.P. Robertson was hired as the new Registrar and the Board of Governors asked Wilson to administer and develop a student affairs program as the Dean of Student Affairs. As Dean she reported to the Vice-President, Academic and represented student concerns on the Faculty Council. Under Wilson's management Health Services, Residence, Housing, Student Employment (Canada Manpower), and the Chaplain's Service became formal offices. Her responsibilities grew to include Counselling Services, clerical work for Canadian University Students Overseas, the International Office, the Day Care Centre, and foreign students. For a brief period, the Simon Fraser Student Society existed as a parallel office of Student Affairs, but gained autonomy in 1967 after registering as a society.

In 1971 Student Affairs underwent a number of administrative changes as various services became increasingly autonomous under the leadership of directors and coordinators. The office was renamed the Division of University Services, which more accurately reflected its role serving the entire university community including faculty and non-academic staff. The position of Dean of Student Affairs was discontinued and Wilson returned to teaching and research as the Assistant to the Vice-President, Academic where she was responsible for institutional research relating to students. Stephen Stratton (the former Acting Dean of Education) assumed the position of Director of the Division of University Services and reported to the Vice-President, Development (soon after renamed Vice-President, University Services). Stratton resigned after one year and was replaced by Stanley Roberts who took on the new title of Vice-President, University Services. As Vice-President, Roberts reported directly to the president. By 1972, University Services had also taken on responsibility for the University Theatre, the Student Placement Office, the Reading and Study Centre, University News Service, the Resources Office (until 1977), and the Centre for Communication and the Arts. Alumni Affairs was added in 1973 (until 1975) while Athletics and Recreation were added in 1974.

In 1996 Student Services was renamed Campus Community Services (CCS) which reflected the role of the student services offices working together to provide assistance and programming for students, faculty and staff at the university. Michael Dinning, previously Director of Recreational Services and Athletics, succeeded Stewart as Director of Campus Community Services. He reported to the Dean of Student Services and Registrar, who in turn, reported to the Associate Vice-President, Academic from 1996-1998 and the Vice-President, Academic & Provost from 1998-2005. Campus Community Services established a mandate to “ease the transition of new SFU students through orientation services; offer a wide scope of activities, programs and services that assist students with their academic and social success throughout their time at SFU; and provide students with a variety of opportunities to explore career options and better prepare themselves for life in the larger community when they leave SFU.” Campus Community Services offices included Recreation and Athletics; Centre for Students with Disabilities; Chaplaincy (Interfaith Centre); Childcare Society; Health, Counselling and Career Centre; Nightline Crisis Counselling; the Peer Helper Program; First Nations Student Services; Orientation Services; Residence and Housing; Student Employment Centre; and the Volunteer Resource Centre.

The fonds consists of records relating to the development and administration of non-academic services for students, staff and faculty at Simon Fraser University. Activities, topics and events documented include the Dean's/Director's correspondence with student services departments, Student Society, the university community, and provincial and national organizations; participation on university committees; development of projects, programs, and workshops; and publications.

The records were transferred to Archives through the regular application of university Records Retention Schedules and Disposal Authorities (RRSDAs).

This fonds comprises three sets of records: 1) those previously processed by archives staff in 1998 as F-54, Campus Community Serivces fonds - 2) the newly processed records of F-107, Student Services and 3) Course outlines exported as PDFs from a database. After an initial review of the records, the decision was made to merge the two existing fonds as the records reflect the history and continuous administration of Student Services offices and programs since 1964.

The records have been divided into series based on the tenure of each Student Services Dean/Director. This follows the original arrangement pattern that was created when F-54 was first processed. It is unknown if this arrangement reflects the creator's arrangement of records. During the merge of these records no attempt was made to re-organize records from their previous F-54 subseries. However, file numbers have changed as part of their inclusion in F-107 and a concordance has been created that documents the relationship between old F-54 and new F-107 file numbers. Within each subseries the records have been arranged chronologically.

Series 3 also contained a number of records related to Bill Stewart's tenure as President and active member of the Canadian Association of College and University Student Services (CACUSS) from 1974 to 1991. During appraisal these records were not retained as they did not relate to student services functions at SFU. In November 2005 the records were transferred to the Archives and Manuscripts Division of Memorial University Libraries in St. John's, Newfoundland, the current repository for CACUSS records. These records follow a prior de-accession of CACUSS records in 2004 from the SFU Archives to the Memorial University Libraries Archives and Manuscripts Division.

Records relating to the administration of Student Services between 1972-1977 by the Vice-President, University Services have been processed as a separate, closed fonds. Please refer to the finding aid F-207 for a detailed file list and description of these records.

F-107-5 "Course outlines database export" was preserved and described in 2015 and is the first accrual of digital records to this fonds.

Some files in this fonds have been reviewed and have been deemed open or restricted in accordance with the provisions of British Columbia's Freedom of Information and Protection of Privacy Act (RSBC 1996 c. 165). All remaining records in this fonds are marked 'pending review' and must be reviewed by an archivist prior to release. As a result of the review process, access restrictions may apply. Please see the file lists and consult an archivist for more details.

As of November 2005, the finding aid for F-54 Campus Community Services has been closed. A copy of the concordance tracking F-54 file numbers as integrated and re-numbered in F-107 is available in print in the collection files for F-54 and F-107 and electronically via the Archives Information System (AIS) database. Please see an archivist for more information.

Additional material has been accessioned but not yet processed (as of May 2006: 40 cm., 1968-1998). Please consult the archivist for information about using these materials; restrictions may apply. Further accruals are expected.

Student Services has undergone a number of name changes that include:

Financial assistance for the arrangement and description of the records and production of the finding aid was generously provided by the Government of Canada through Library and Archives Canada and the Canadian Council of Archives.