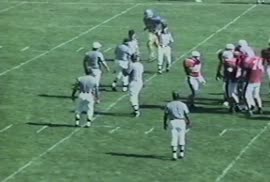 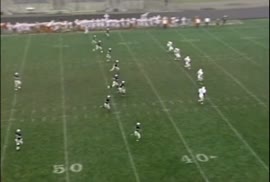 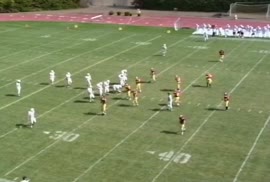 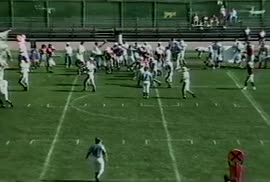 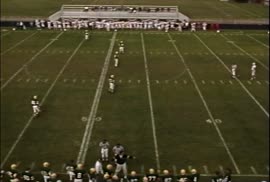 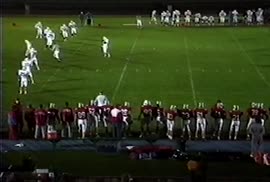 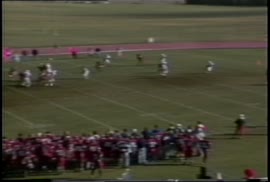 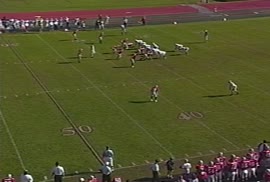 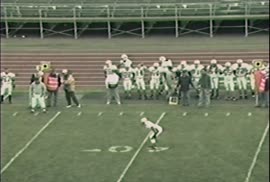 The origins of Recreational Services and Athletics can be traced to two predecessor bodies established during the founding of the University in 1965. These bodies, the Athletics Program and the Recreation Program, were originally components of the Physical Development Centre, one of three centres that comprised the Faculty of Education. The organization of the Centre, approved by the Board of Governors on 14 January 1965, consisted of a Chairman acting as Head, responsible to the Dean of Education. Responsible to the Chairman were three Directors who oversaw the Centre's program areas of athletics, recreation, and research and professional development.

The Athletic Program was responsible for providing an opportunity to qualified students to increase their standards of athletic proficiency through competition in intercollegiate sports. Initially, the University competed on an intercollegiate level in three sports -- football, basketball and aquatic sports. Intercollegiate competition in other sports was added to the Program when interest and resources permitted. In contrast, the Recreation Program was responsible for providing a broad range of activities to students, faculty, staff, and the off-campus community through sport clubs, intramurals, community recreation programs and non-credit workshops and activity courses.

Placement of the Department of Recreational Services and Athletics and its predecessors within the organizational hierarchy of the University have also undergone some changes over their history. As stated above, the Department(s) were originally located in the Physical Development Centre of the Faculty of Education and later transferred to the Vice-President, Administration. In 1986, the Department of Athletics and Recreation began reporting to the new office of the Executive Director of Administrative Services, a successor to the Vice-President, Administration. This office reverted to its former title of VP, Administration in 1990. In 1996, the Department was made a division of Campus Community Services which in turn was responsible to the Dean and Registrar of Student Services. The Dean and Registrar of Student Services reports to the Vice-President, Academic. This placement represents the current status of Recreational Services and Athletics.

Fonds consists of records created by the predecessor bodies of Recreational Services and Athletics. Activities and topics documented include the development of departmental policies, and objectives; the maintenance of facilities; departmental and university committees; the intercollegiate athletics program; the recreation program; the operation of athletic and recreational workshops and courses; departmental publications and publicity; and the responsibilities and operations of the Sports Information Office.

The records were acquired from the Department of Athletics and Recreation in a number of accessions.

The records comprising the fonds were in considerable disorder when received by the Archives and Records Management Department. In order to provide access to the material, the archivist created series based on the functions and activities of the Department. The archivist also grouped loose material into file folders where necessary. Square brackets indicate file titles and dates supplied by the archivist. Furthermore, the archivist reintegrated into the fonds athletic and recreational material from collections that had been previously processed by the archives.

While records are grouped into series based on functions and activities of the Department, it should be noted that there is a considerable mixture of subjects and document types within each series. Therefore, researchers may have to search several series to locate records of interest.

Some files may contain personal or confidential information. Access to these files may be restricted as required by law. Files marked 'pending review' must be reviewed by an archivist prior to release, and as a result of the review access restrictions may apply. Please see the file lists and consult the archivist for more details. Access to moving images is restricted due to the fragility of the original film reels;

Additional material has been accessioned but not yet processed (as of January 2006: 2.67 m., 1965-1985). Please consult the archivist for information about using these materials; restrictions may apply. Further accruals are expected.