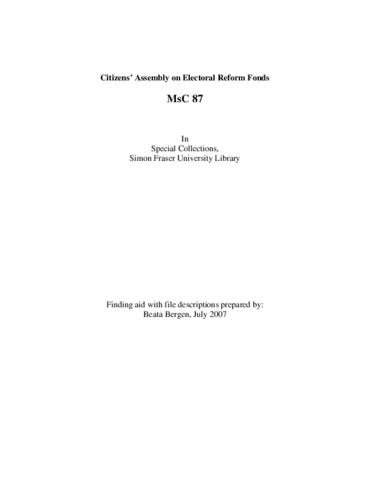 55.3 cm of textual records and other material