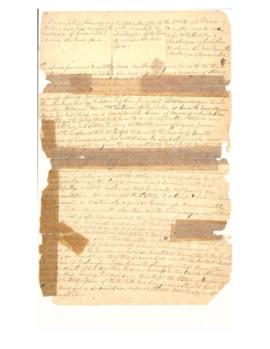 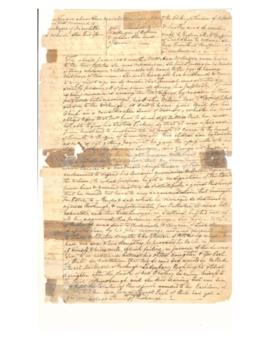 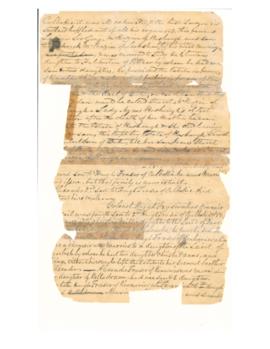 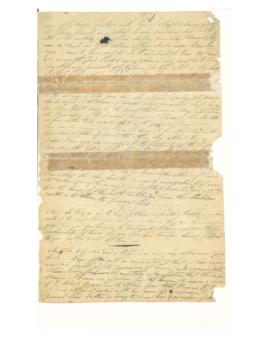 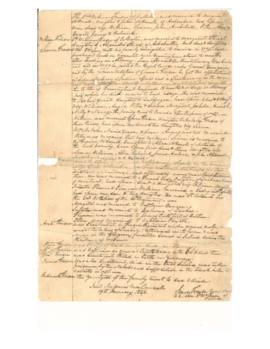 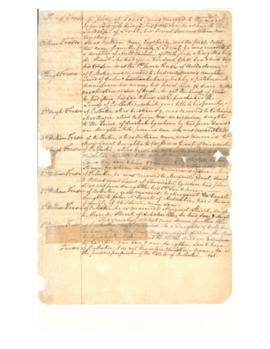 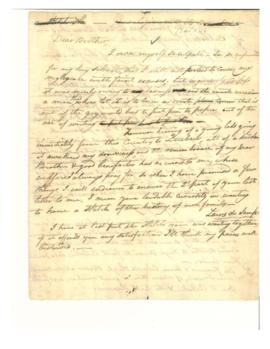 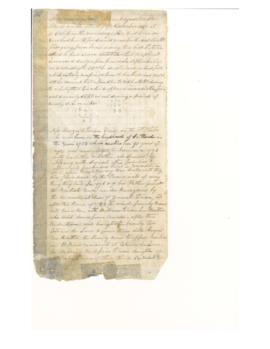 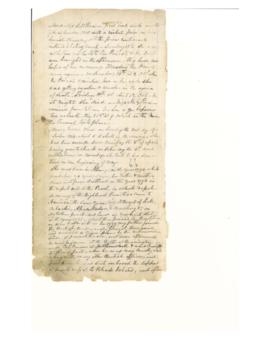 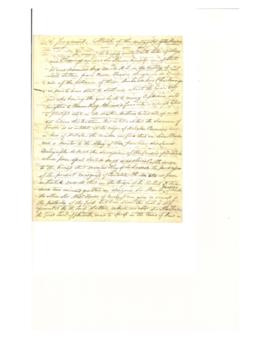 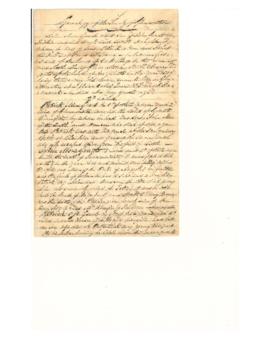 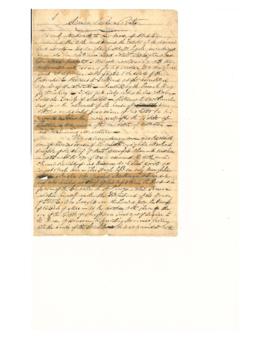 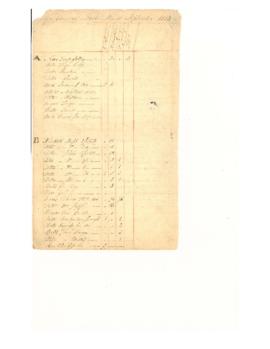 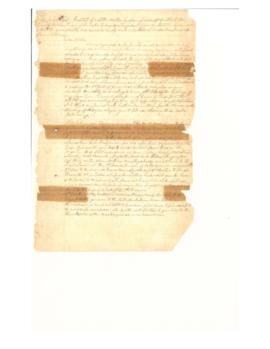 Copies of textual records and photographs on the subject of Simon Fraser historic sites and family property were donated to the Archives by amateur historians J. Dennis Casey and Howard Wright of Hoosick Falls, NY.

Records have been arranged by the Archivist into subject-based series. Prior to arrangement, there was limited physical control over the textual and graphic artifacts because they had become integrated into the Archives reference files on the history and genealogy of Simon Fraser. These integrated files have been processed as found.

Some of the files may contain personal or confidential information. Access to these files may be restricted as stipulated by Archives policy or the donor. Files marked 'pending review' must be reviewed by an archivist prior to release and, as a result of the review, access restrictions may apply. The original Simon Fraser letters are restricted because of their extremely fragile condition. However, digitized access copies are available. The genealogy file by Barbara Rogers may only be viewed with her permission. Please see the file and item lists, and consult the archivist for more details.

For other material relating to Simon Fraser artifacts, see the finding aid to the Office of the President fonds (F-193), series 23-3.

In 1976 a number of Fraser artifacts were formally transferred to the Vancouver Centennial Museum. These items (originally bequeathed to the University from the estate of Donald Fraser) included: one pair of sterling silver shoe buckles reported to have belonged to Simon Fraser, two embroideries done by Catherine Fraser (circa 1820), three silver teaspoons engraved "M.G.F.", one large sterling spoon engraved "M.G.F.", three silver plate tablespoons engraved "F.", two bisque figurines, and a medal dated 1908 struck at New Westminster Centennial celebration of the exploration of the Fraser River.

An extended biography of Simon Fraser and a detailed content summary of the Simon Fraser Letters are included with the hard copy of the finding aid located in the SFU Archives reading room.